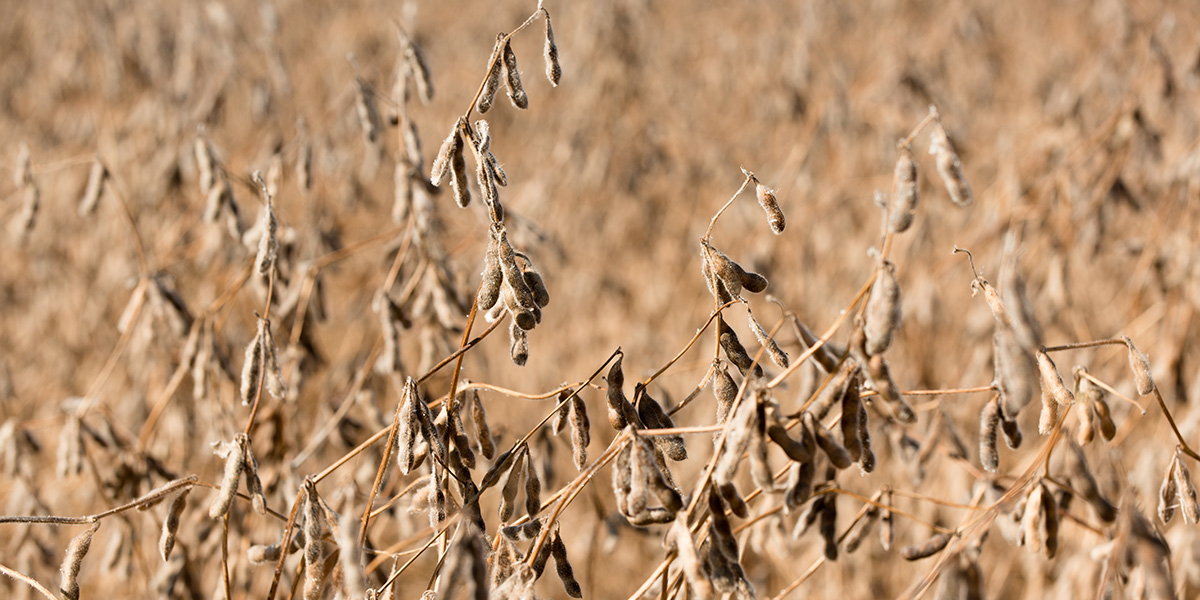 Posted at 12:00h in Press Releases by UpFrame Creative

The South Dakota Soybean Processors, LLC (SDSP) announced today plans to construct a multi-seed processing plant near Mitchell, South Dakota. The plant will have the capacity to process 35 million bushels of soybeans annually or the equivalent 1.0 million tons of hi-oilseed crops. SDSP Board Chairman Gary Kruggel shared that SDSP has been developing this opportunity for some time. He believes the growing demand for soybean products, along with the additional capabilities of this plant will provide improved membership returns.

According to SDSP Chief Executive Officer Tom Kersting, “The increasing demand for vegetable oil is driving the expansion of soybean processing in the United States. A plant with the ability to also process hi-oilseed crops such as sunflowers (which can produce twice as much oil per acre than soybeans) significantly reduces the risk of the project and puts the plant in a much better position for long-term success.”

Kersting went on to say, “The Mitchell site provides a unique set of advantages over other locations. In addition to being near an abundant supply of soybeans, the plant’s western location is tributary to the western side of the state, an area well-suited for the production of hi-oilseed crops such as sunflowers and camelina. It is notable, too, that the Mitchell area is experiencing significant growth in hog and dairy production, and these factors will help provide an increasing demand for soybean and sunflower meal. Further, the plant will be located on BNSF railway, and as SDSP has already established a strong relationship with them, we are looking forward to a partnership on this project.”

Operation is expected to begin in 2025, and SDSP management noted engineering, permitting, and negotiations with state and local officials are still needed to finalize the project. Upon completion, SDSP expects the facility will result in the creation of 50 full-time jobs as well as increased value for area producers.

SDSP has engaged Ascendant Partners to lead and manage the capital raising process for the project.

The plant proposal is being well received in Mitchell. “This is a huge boost to our local economy and farmers” said Geri Beck, CEO of the Mitchell Area Development Corporation. “We are grateful that the Mitchell area was chosen for the plant and for the positive impact the large investment will make.”

SDSP, a limited-liability company headquartered in Volga, South Dakota, is owned by approximately 2,200 members, most of whom reside in South Dakota and nearby states. Currently, SDSP operates processing plants in Volga, SD, and near Miller, SD. For more information on SDSP, log on to SDSBP.com or contact them at 605-627-6100.